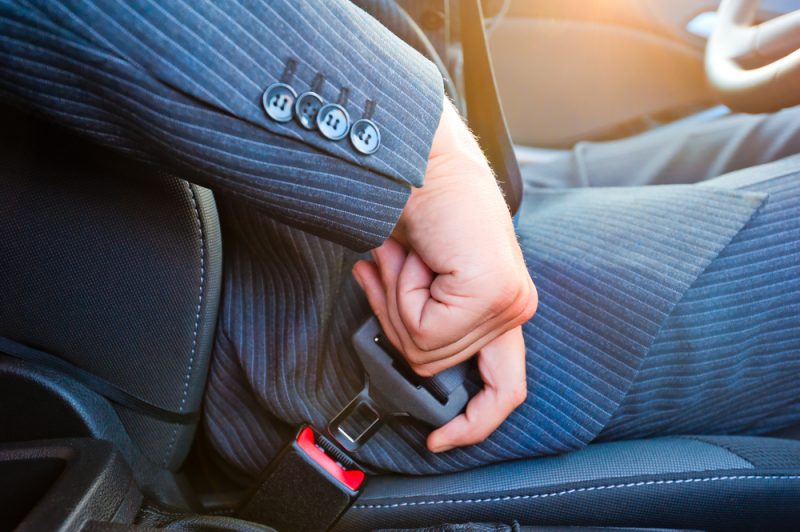 Buckle up this Memorial Day weekend!

Memorial Day weekend is the traditional start of summer and a time when many families and travelers will be on the go. California Highway Patrol (CHP) officers will take to the roads throughout the holiday weekend and will be working to save lives through seat belt education and enforcement.

To help ensure the safety of all motorists, the CHP will be conducting its annual Memorial Day Maximum Enforcement Period (MEP) throughout the state. The MEP begins at 6:01 p.m. on Friday, May 26, and continues through 11:59 p.m. on Monday, May 29. Although the focus of the MEP is seat belt usage, the CHP will be closely watching for distracted drivers and those driving under the influence (DUI) of drugs or alcohol.

“Seat belts save lives and prevent injuries. Do not put your own life at risk, or the life of your family or friends. Buckle up,” said CHP Commissioner Joe Farrow. “Making sure everyone in the vehicle is properly restrained could make the difference between life and death.”

An unrestrained child in a car is at significant risk of injury or death in the event of a traffic collision. Protect your children by using age-appropriate passenger restraint devices. As of January 1, 2017, any child who is under two years old must be secured in a rear-facing child passenger safety seat.

California also joins the National Highway Traffic Safety Administration (NHTSA) in its nationwide Click It or Ticket campaign, May 22 to June 4. The NHTSA reports that in 2015 seat belt use in passenger vehicles saved an estimated 13,941 lives. Many Americans understand the lifesaving value of the seat belt. The national seat belt use rate is at 87 percent, and in California it is more than 97 percent.

“Those statistics are good, but we can do even better. Continued education and enforcement efforts can bring the seat belt compliance rate to 100 percent,” added Commissioner Farrow. “Many of the deaths and injuries that occur on the highway are entirely preventable.”

The mission of the California Highway Patrol is to provide the highest level of Safety, Service, and Security. 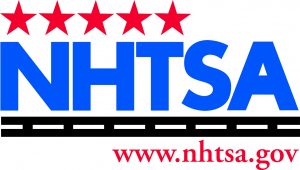